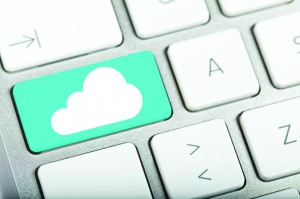 Adobe claims that it was based on customer enthusiasm for Creative Cloud, combined with slowing sales of traditionally licensed software. The move is part of the company’s larger move to a recurring revenue approach.

While the transition may be difficult for some designers, it is too cumbersome for Adobe to maintain both business models. Adobe had always planned to go to cloud-only offerings, and it claims that its customers’ embrace of this model was stronger than expected. This gave the company the confidence to move away from traditional offerings earlier than planned.

To sweeten the transition, Adobe has made some major updates to what is now called Creative Cloud (rather than Creative Suite 7). Among them:

Currently, Adobe allows users to pay between $20 (single app) to $50 per month (full suite) to access the latest versions of the software. Special pricing is available for current CS3 users (40% discount), schools and educators, and team users.

Apps are downloaded and installed on your hard drive. Although you will need to connect to the Internet once a month to verify your subscription, you can run the apps offline. Customers can also access older, archived versions if desired.

While some designers may balk at paying up to $600 per year to stay current on the full suite, you don’t have to buy an annual license. You can license just one app at a reduced price or, based on specific project demands, license a specific app for just a few months.

Not everyone is comfortable with the change, and it may take some time to adjust. In the meantime, you can continue using your old Adobe Creative Suite as long as it suits your needs. When you’re ready to upgrade, it will be as easy as sitting on a cloud. 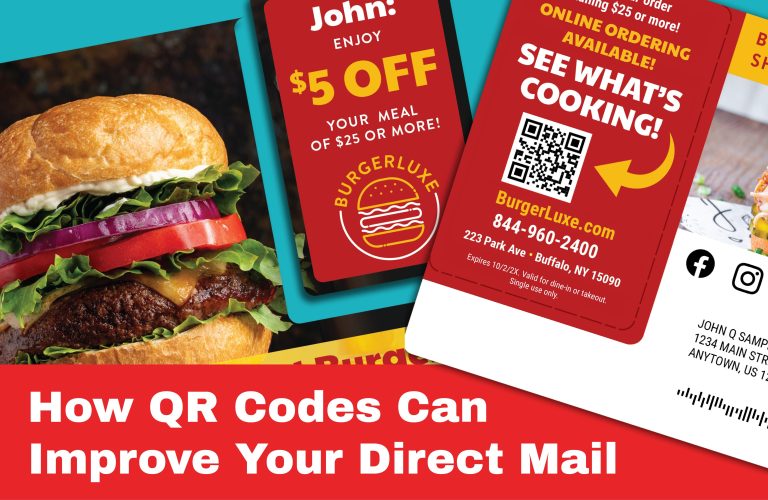 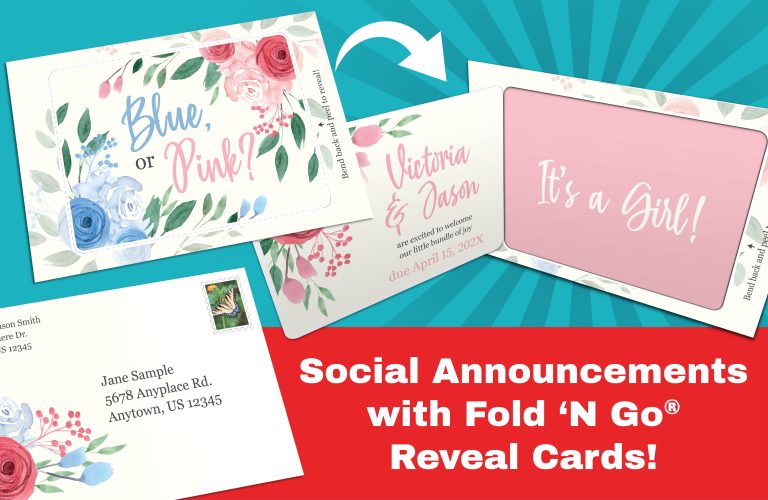