QR Code Use Trending Toward Women 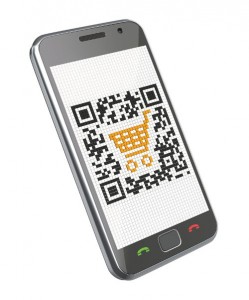 One of the hottest topics in print these days is the use of quick response (QR) codes. When scanned with a smartphone, these codes take people directly to the Web. This gives smartphone users an immediate way to respond to your marketing pieces, even if they aren’t at home or in the office. It also increases the relevance of your print materials in the lives of today’s busy mobile consumers.

We’re seeing QR codes more and more. We see them on posters, POP displays, direct mail, and other print marketing.

Just look on the shelves of Best Buy, Home Depot, or Lowe’s sometime. Or on the door to the Post Office, the direct mail on your kitchen counter, or the table tent of your favorite restaurant. QR codes are everywhere.

But who’s scanning these codes and why? When QR codes first began gaining popularity, they were primarily being scanned by men. Today, that usage is shifting toward women. That says something about how these codes are being used.

Let’s look at some data.

What does this data mean?

QR scanning is heavily motivated by shopping behavior, and who are the primary shoppers for American households? Women! Although the percentage of people scanning QR codes is currently weighted toward men, mobile payments are increasing. According to a new study from Gartner, more than 141.1 million people will use mobile payment services in 2011, up 38.2% from one year ago. Consistent with this data, the percentage of men scanning QR codes is falling.

As QR codes become more accepted for shopping and as a method for obtaining coupons, discounts, and deals, we see their use among women growing.

When you think “shopping,” think QR codes. Integrate them into your retail marketing, packaging, and shelf presentation. Add them to POP, brochures, and direct mail. Use them to send your target audience to product reviews, product comparisons, installation instructions, and coupons. Think about what type of information people might be looking for to help with a purchase decision, then give them what they are looking for. 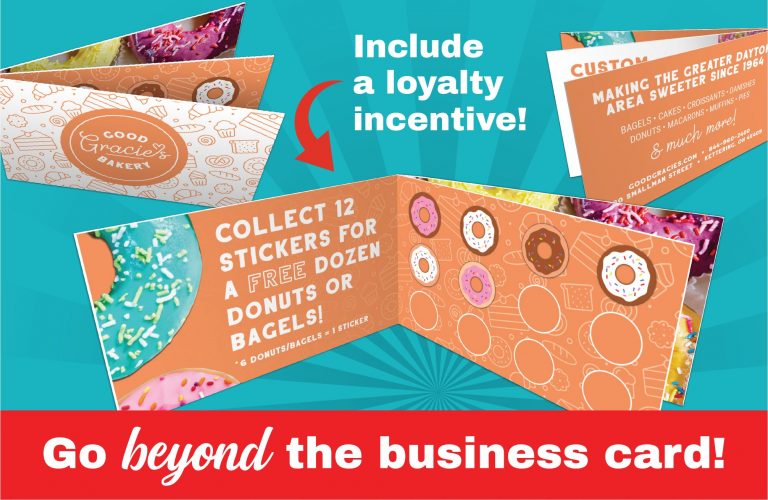 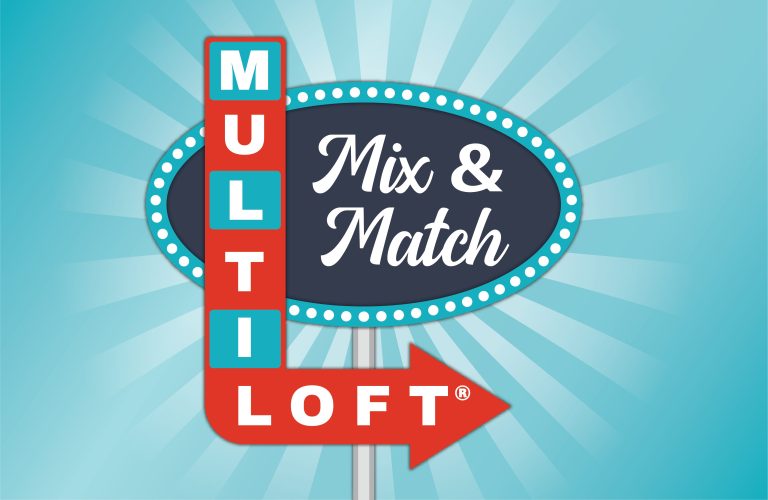 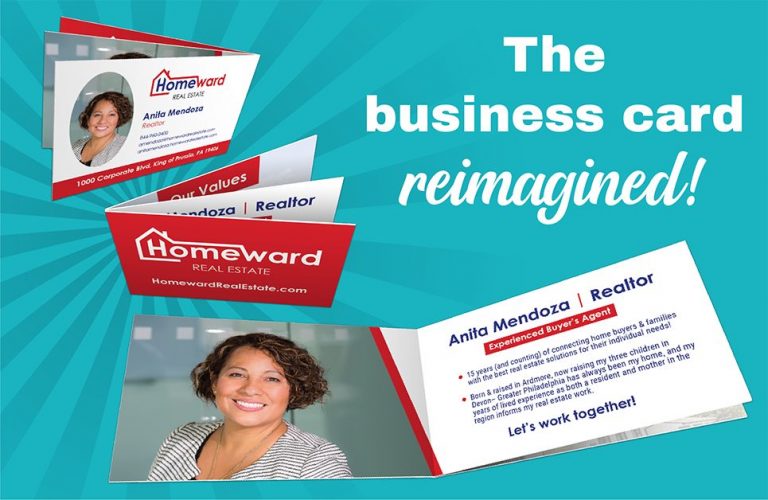